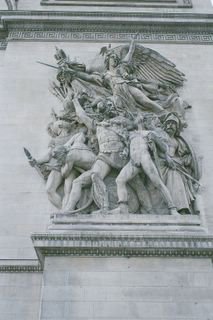 Well, for those of you that wondered what happened to Colin and I this summer, here is a photo montage, not necessarily in order… very much like the European history you studied in high school, there was conflict, drama, invasions, unheaval, and Van Morrison concerts at stately homes. 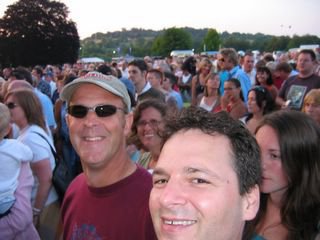 Bob, Amy and Colin in the mob at Van Morrison concert 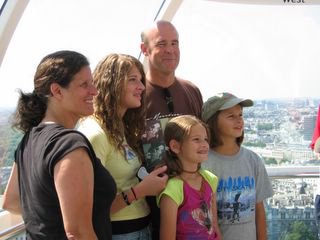 Ten days with the Barnes family in the July heat… sweat it out! 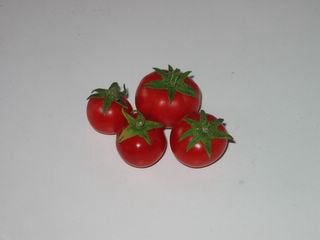 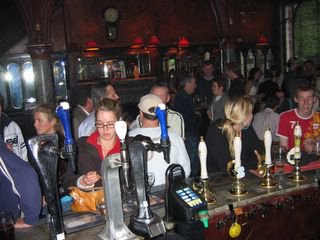 July 7th at the Warrington, the day of the bombing.
Drink your security worries away. 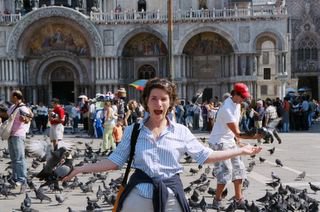 Pigeons are warm and feel weird. They don’t tell you that. 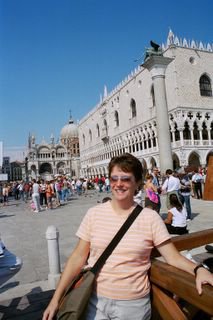 “Hmmm Venice,” Mary thinks. “Nice, but where can I park the Colonel?” 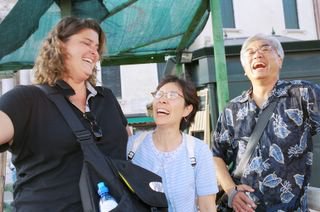 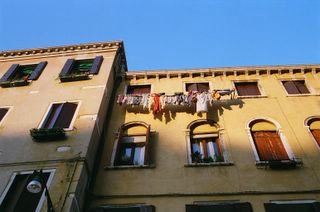 They don’t have driers in Venice either… At least the sun shines there. 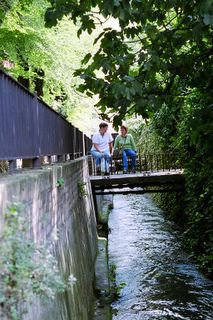 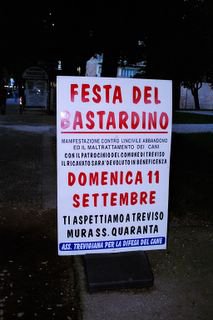 Little bastard! We missed it by one day! 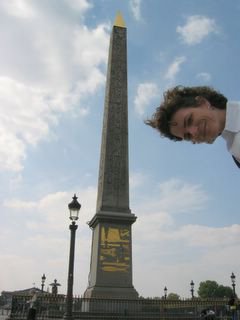 Hey! This Parisian obelisk looks suspiciously like the ones we saw in Egypt! 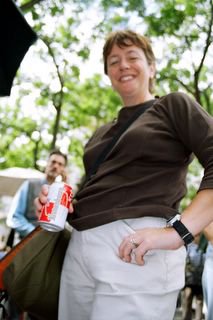 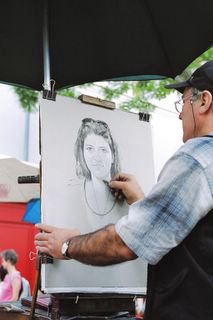 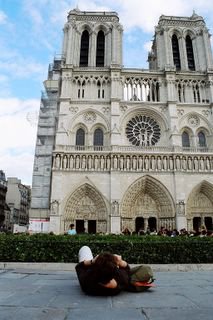 Getting down and dirty for the best photos of Paris churches… Here, Notre Dame… 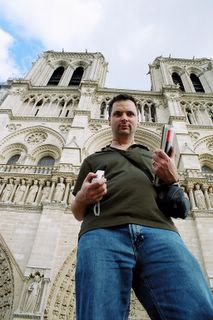 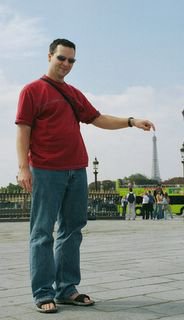 He’s got the whole tower in his hands…. (this never stops being funny to us). 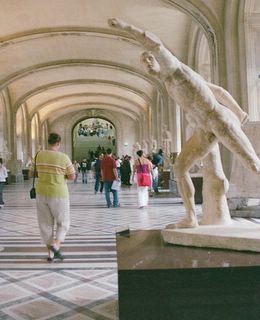 Louvre aerobics. Sweatin’ to the classics! 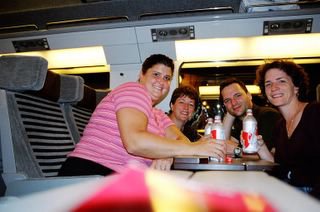 Beer and euchre on the Eurostar. Can’t be beat. 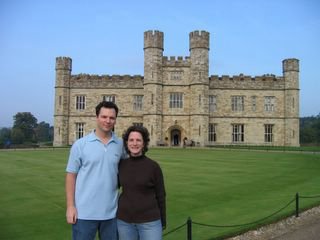 Leeds Castle in Maidstone … no I didn’t have to photoshop in the blue sky. 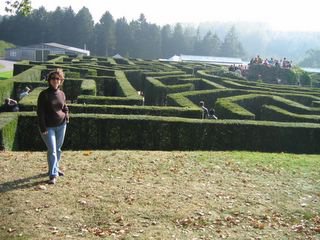 Maze at Leeds Castle… we found our way out but discovered we were never in Leeds. hmmm… 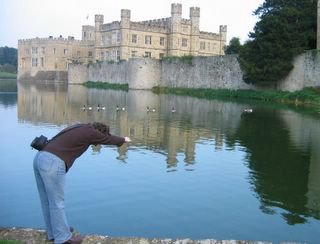 One last quick dip before we head home. 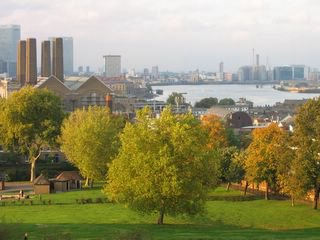 One thought on “C’mon everybody… follow me to The Lost Summer!”