My Romanian dentist gave me a bouquet of pink mums today! Why would a dentist do that? 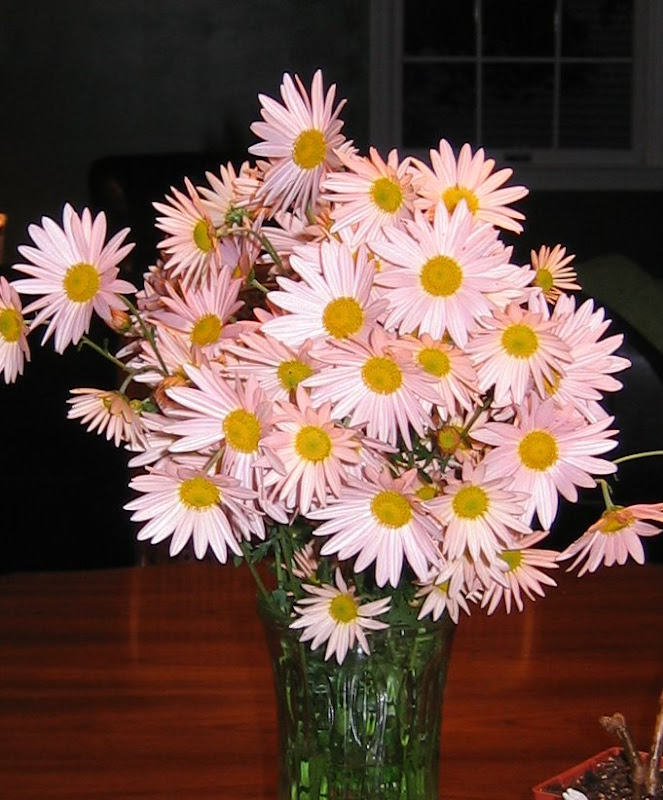 I was admiring the vase of flowers on her front desk and she said “Would like like some to take home?”
I blustered and said “Oh no really, I couldn’t” but she took me directly outside, to her backyard (who knew she lived above her Milford office space?!) and cut the mums from huge bushes blooming there. 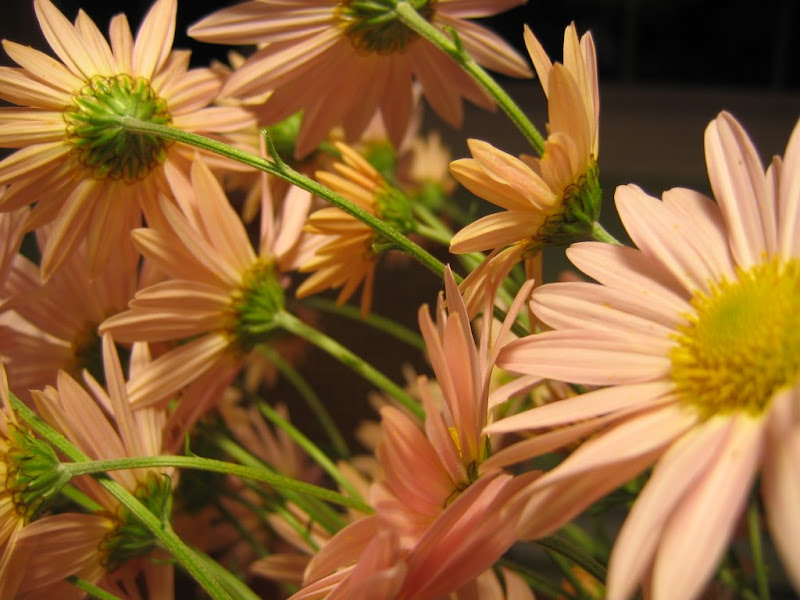 It is the beginning of the end that makes the joy more acute, like the perfection of twilight.

“It’s that in between time… we treasure it and it is gone.”

One thought on “The Smell of Mums”