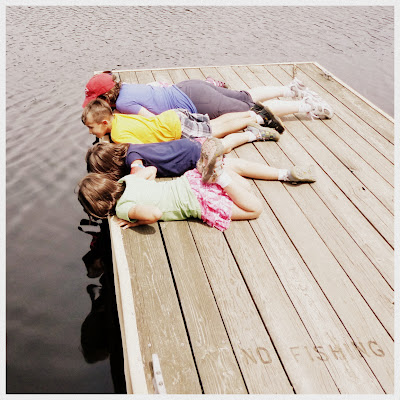 Hey, before we kick 2012 to the curb and rush headlong into our resolutions, I’m just wondering:

You can reply in the comments, or on Facebook. But I’d really like you to write out a response.

Why? Because when we write things down, it makes them more true, more solid. It transfers the thought from the ether and into a more purposeful reality.

So write it, because what you liked could really affect how you think (and act) in 2013.

I really enjoyed my summer with the kids. I was flat-out terrified about spending all-that-time with the kids (this was the first summer “alone” with them and no nannies). But we had so much fun, I was practically morose when the summer ended.  I’m feeling the same as Christmas break comes to an end.