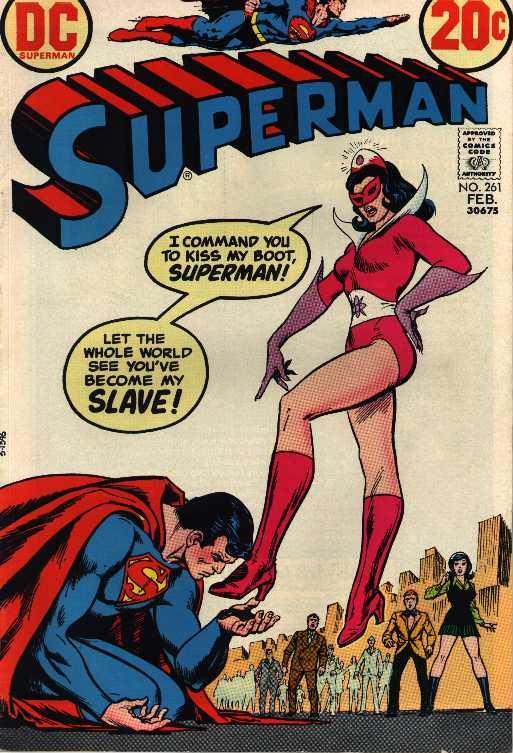 Or, Why I Won’t Tell You that this is “A Post About BLEEPinism,” Because If I Did You Wouldn’t Read It

“Why don’t more “enlightened” men talk about their role in gender and family issues?” was a question I recently posed as my Facebook status.

I received two comments, neither from men.

However, when I asked “Which movie I should go see, “Black Swan” or “The Fighter?”” it sparked a raucous debate almost instantly with over 25 comments from men, women, gays, lesbians and straights, discussing issues ranging from Oscar-worthy performances to hot ballerinas and sweaty Marky Mark.

Joke to Lighten the Mood (Albeit Temporarily):

Haha. Yes, I did, indeed write that joke myself.

An old guy from my church keeps sending me email forwards.

The most recent one I wished I didn’t open was entitled “Men Are Just Happier People.”

It is full of jokes that are the sort of jokes that if you said them in mixed company, they would elicit groans or eye rolls from “certain women” (you know the types… those feministy ones who never stop yapping and don’t know their fucking place!). Said eye rolls would then be followed by some righteous man-dude saying: “Oh for Crisssake! Lighten up, will ya? It’s a JOKE!”

Here’s an excerpt from this email, “Men are Just Happier People“:

This kind of needling against women exhausts me. What is the point?

In America, we live  behind the facade that gender equality exists. Guess what? It doesn’t and most men don’t want it.

In fact, everyday we watch horrific representations of women on television that tell us that women are objects: to either be consumed, ridiculed, blamed, or tossed in the trash.

Seth Meyers and his writers are particularly bad about this. Make a list sometime and tape it next to your TV during SNL — “consumed, ridiculed, blamed or tossed in the trash.” You’ll see how badly female characters are treated on SNL since Tina left.

If we believe the media, girls need to be rescued by men. From whom? From the evil women who know them and obsess about hurting them: stepmothers,step sisters, peddler women in disguise, evil fairy godmothers, Snow Queens, Cruellas, and even one waywardly enormous octopus.

In life we have some balance. Maybe we hear sometimes by real heroes that women are not just women but PEOPLE, capable of being more than just a womb and boobs. Maybe those people are teachers and parents and ministers and friends. Maybe they say more: that we are CAPABLE and lovable and good.

Is that message loud enough? NO!

Too many girls bathe in the successful messages of marketing — PRINCESS, GIRLY GIRL, PINK — which is reiterated in Barbies and the logos and flotsam of stuff carried as billboards on the backs of their friends and families who all have too much time, too much money, and nowhere near enough thoughtfulness about the impact of CRAP on the lives of small minds.

That’s the worse sin: the ignorance. Which goes to the heart of the families. If a MAN is so happy with one pair of shoes, why doesn’t he pass that joy on to his DAUGHTERS as well as his sons? I wish I knew why.

Men, boys, dads, brothers-– you guys who are just as happy wearing burlap as Beau Bromley — what the hell are you doing? Why don’t you care? Tell me why ignoring the plight of your sisters and turning your head makes you “happier.” Because I don’t understand it. Not one bit.