Today on “House Hunters International,” a family of four from near-Toledo were seeking a vacation home in St. Croix. They were a nice family: he an ER doc. She a nurse (now SAHM of a 9 and 14 y.o). They needed an escape from their designer, 5400 sq ft. home in the most wealthy (ish) nation in the world. 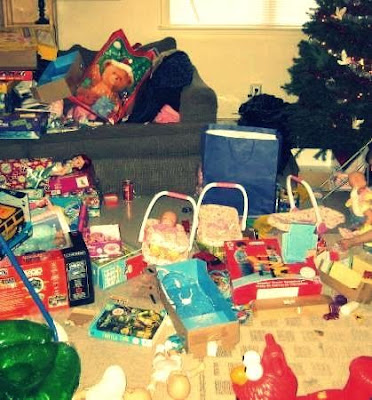 What does America Want?

It doesn’t actually know this.

It doesn’t actually believe this when told.

But it is true. America wants less.

But that Desire for “something more” is a bottomless pit of dissatisfaction.

(The family from Ohio wants that too. They have everything in the U.S. they could dream of, but now that they’ve fulfilled their desires, they still hear the siren call of less: to something quieter. Simpler. Where they can hear the waves, they can walk to the market, and where their sons can share a room. And with a few less throw pillows.)

—
This post is From September’s BIG QUESTION series, asking: “What does America want?” Please feel free to answer at will, here, there and anywhere!